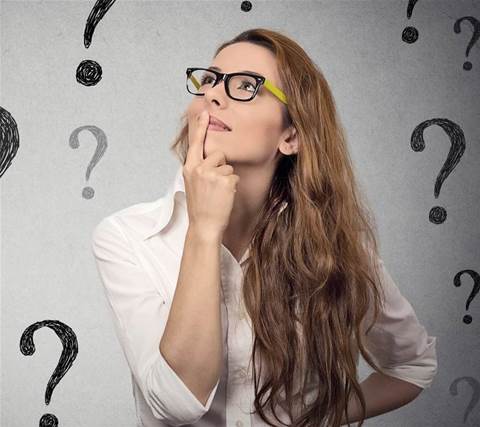 Google announced early on Friday Australian time that its indexing issues had been resolved after struggling to index new content in its search results over recent days.

The company announced the resolution and thanked users for their patience in a Tweet . A Google spokesperson confirmed to CRN USA that publishers should be seeing an improvements, but didn't respond to questions on either what caused the indexing problems in the first place or how Google went about fixing them.

As a result of the indexing problems, Google users in India were unable to find timely and fresh news coverage of their 2019 general election. Web publishers in India complained that they were still getting results in top stories that dated back to 2018 or even 2015.

Google has suffered from widespread issues around its index and associated tools since a March update. On April 8, a significant issue caused the company to de-index many of its web pages.

Later that month, Google acknowledged that data from between April 9 and April 25 was missing from the Google Search Console due to an issue with the company's indexed pages report. Google has not offered any public explanation of what is causing all these issues.

Telecommunications Services
By Michael Novinson
May 24 2019
6:45AM