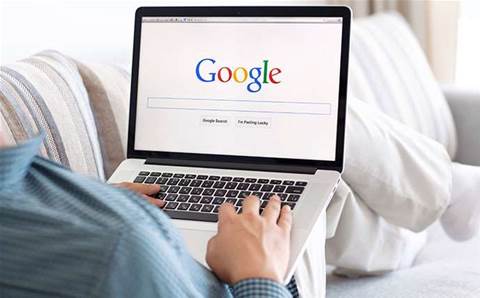 Google Australia has moved the provision of the vast majority of its products out from Singapore and back into Australia following a restructure that is likely to have a big impact on its local tax bill.

The company was forced to restructure its local operations in January to count revenue generated from Australia in the country, or face penalties of double tax under new laws that target tax avoidance and profit shifting.

The Australian business had previously existed to provide sales and marketing services to Google Singapore and Google Ireland, and research and development for Google globally.

Google Australia had traditionally booked its lucrative advertising profits through its Singapore operations in order to pay less tax.

However, following the restructure and new legal obligations, the company last month started informing customers that management of their Adwords and newly-rebranded G Suite (formerly Google Apps) services would move from Singapore to Australia this month.

iTnews understands the new approach applies to all products and services Google offers in Australia.

The move has also meant the Australian goods and services tax (GST) will be added to local customers' bills.

"This means that from that date, Google Australia Pty Ltd will be providing the [G Suite/ Adwords] services to you and will be invoicing you for those services."

The change is likely to have a big impact on Google Australia's financial results for the 2016 financial year.

Its advertising revenue in Australia alone is widely understood to sit at around $2 billion.

Last year - before the restructure - the company posted Australian net profit of $47.1 million on revenue of $502 million. Its tax bill was $16 million.

Grow your software revenue by selling these 5 affordable, essential tools for the modern workplace
By Allie Coyne
Nov 17 2016
1:21PM