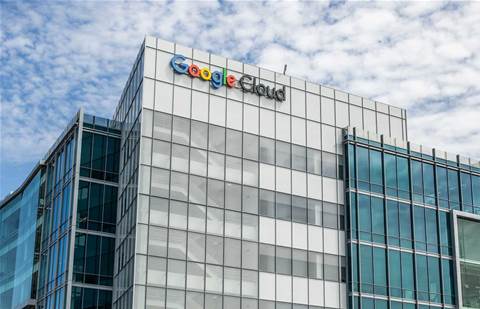 Google said the acquisition would let its cloud customers quickly move virtual machine-based workloads, such as large databases, enterprise applications, DevOps, and large batch processing, to and from the cloud. The technology will also give customers more control over where their data lives, either in the cloud or in a premise-based data centre.

Google did not address whether it will be keeping Velostrata's migration services for its cloud competitors, an issue that could impact Velostrata's community of channel partners.

The companies are not disclosing financial terms of the deal, which is subject to closing conditions. Google said that the Velostrata team will be joining Google in its Tel Aviv office following the close of the transaction.

Velostrata launched its channel program in 2017, which was started by formalising its relationships with about 30 solution providers. The company in 2016 named former MobileIron and Symantec executive John Donnelly as its first channel chief.

"With Velostrata, Google Cloud customers obtain two important benefits: they’ll be able to adapt their workloads on-the-fly for cloud execution, and they can decouple their compute from storage without performance degradation," Eyal Manor, vice president of engineering for Google Cloud, wrote in a blog post.

Velostrata, which got its start in 2014, offers cloud migration services to the leading hyperscale providers, including Amazon Web Services, Microsoft Azure, and SAP. The company's migration services are injected with WAN optimisation technology that can stream data to a cloud provider for processing in real-time, without requiring it ever to reside in cloud storage.

The company added a Google Cloud migration service last month, a deal in which Google would entirely fund cloud migrations using Velostrata with no cost to joint customers.

Velostrata's co-founder and CEO Issy Ben-Shaul said that Google Cloud continued to innovate with advanced compute and services platforms, but also didn't mention whether the company would be scraping its AWS and Azure practices after the close of the deal.

"We are most grateful to our great customers and partners who trusted us and let us serve their most demanding production workloads, including top brands in healthcare, finance, energy and the public sector," Ben-Shaul wrote in his blog post about the impending acquisition.