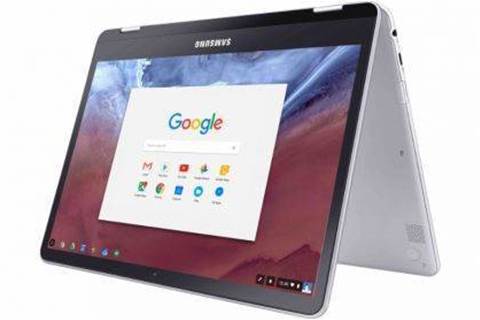 Google has announced that by the beginning of 2019, it will no longer allow third-party software to inject code into Chrome on Windows because of security and stability vulnerabilites.

"Roughly two-thirds of Windows Chrome users have other applications on their machines that interact with Chrome, such as accessibility or antivirus software. In the past, this software needed to inject code in Chrome in order to function properly; unfortunately, users with software that injects code into Windows Chrome are 15 percent more likely to experience crashes," Chris Hamilton from the Chrome Stability Team, said in a blog post.

By blocking the third-party software, Google hopes to reduce those crashes. The change will take place in three steps starting in April 2018 with Chrome 66, which will alert users of a crash due to another software injecting code into Chrome and prompt them to update or remove that software.

In July 2018, Chrome 68 will start to block the injection of code from third-party applications. If the blocking prevents Chrome from starting, however, it will restart and allow the code to run while warning the user to remove the software in order for Chrome to run correctly. Finally, by January 2019, Chrome will block the code injection completely.

Google states that while most software will be affected by this change, Microsoft-signed code, accessibility software, and IME software will still work and modifying the browser will still be possible through Native Messaging API calls or Chrome extensions. However, the company does suggests that developers start testing their programs with Chrome Beta as soon as possible.

Telecommunications Services
By a Staff Writer
Dec 5 2017
6:56AM