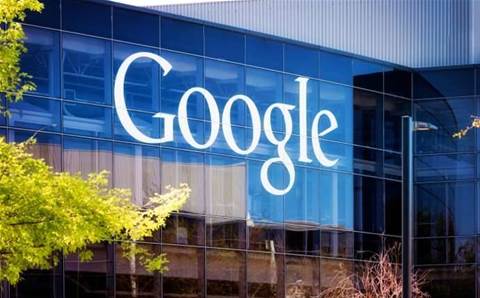 Alphabet's Google will challenge amended tax assessments issued by the Australian Taxation Office, which is trying to claw back billions of dollars from multinational corporations citing unpaid taxes.

The ATO has increased scrutiny over how much tax multinationals operating in Australia pay. In December, it said it was pursuing seven global businesses over $2 billion in unpaid tax.

While the ATO has not named the businesses it is pursuing, Google's Australia unit said in accounts filed with the Australian Securities and Investments Commission that it will “lodge an objection” to the tax demand from the ATO.

“The company will continue to uphold its positions against any and all such claims,” Google said in the financial statement released on Friday. The search giant did not disclose how much the ATO has demanded it pay in taxes.

Google and the ATO declined to comment on how much the company's amended tax bill was.

Treasurer Scott Morrison said in April the country expected to claw back $2.9 billion from companies under the legislation.

Australia enacted the Multinational Anti-Avoidance Law in December 2015 and the ATO has introduced new guidelines for foreign trading hubs.

Google Australia restructured its operations effective January 1 of last year to comply with the legislation and its financial statement reveals an increase in revenue and tax for the 2016 calendar year as a result.