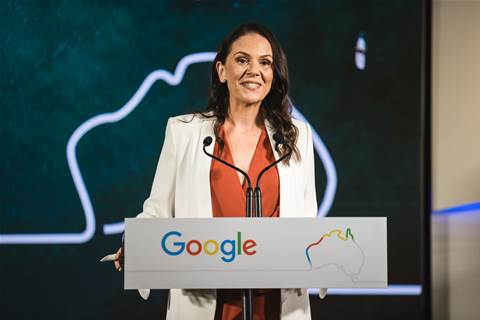 Google has announced that it is making a $1 billion contribution to Australia’s digital economy over five years, through investment into infrastructure, research and partnerships with a program called the Digital Future Initiative.

The initiative is expected to add 6,529 new direct jobs and 28,057 total jobs across Australia and deliver $1.3 billion in direct investment and $6.7 billion in total economic impact, according to economist Henry Ergas AO and Green Square Associates.

Part of this investment will be a continuation of Google’s investment into cloud infrastructure, such as the launch of the Melbourne region earlier this year.

Contribution to research will account for a major portion of the amount, with the launch of Google Research Australia, a research hub based in Pyrmont, Sydney. The hub will see Google hiring a team of local engineers and researchers working alongside the Australian research community on applications for AI, explained Google Australia managing director Mel Silva at a press conference this morning.

Silva added that part of the goal is to inspire greater innovation in Australia, which will have a runover effect, bolstering the wider economy.

In terms of partnerships, Google intends to use the funds to strengthen its partnership with the government-run research body CSIRO to develop solutions around natural hazard management, clean energy and protecting the Great Barrier Reef.

It is also going in on Australia’s quantum computing research through partnership with Macquarie University.

The ACCC is currently considering how to address Google's dominance in the digital advertising space that is gained through using its position "to preference its own services and shield them from competition."

In a statement, Silva said, “The Digital Future Initiative is about bringing significant technology resources and capabilities to Australia, investing in the infrastructure that benefits people and businesses, and helping the best talent thrive here."

The company has also submitted a development application for a fourth Sydney office, which is expected to be completed in early 2024.

Grow your software revenue by selling these 5 affordable, essential tools for the modern workplace
By Ben Moore
Nov 16 2021
12:14PM