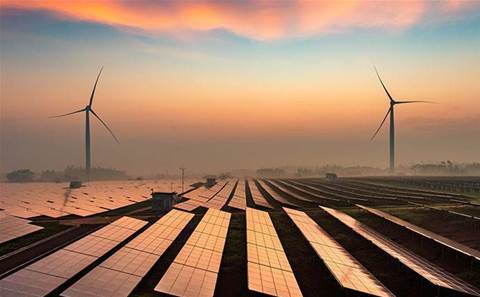 Google will purchase all the electricity generated by the largest solar park in the Netherlands over the next decade to power a recently opened data centre housing thousands of servers, the US internet company and energy provider Eneco said on Friday.

It is part of Google's ambition to switch its data centres and offices entirely to renewable energy this year, helped by the steep fall in prices for wind and solar energy.

The contract with Eneco, for which no financial details were disclosed, will supply renewable energy for "many months to come, maybe even years", Google's European energy manager Marc Oman said.

The agreement comes as the Netherlands makes a push to boost its renewable energy production and is investing 12 billion euros in 2017 in offshore wind farms.

The Eemshaven data centre, which cost roughly 600 million euros and opened in 2016, is one of four Google operates in Europe.