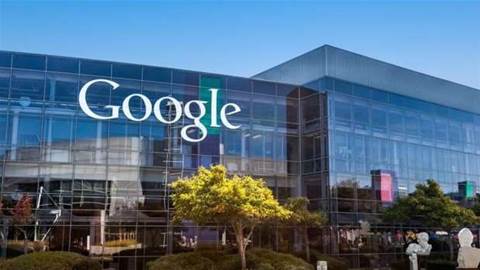 Users of Google that search for extremist-related material will be shown anti-radicalisation ad results, a senior executive at the company has revealed to British MPs.

At a home affairs select committee hearing on countering extremism, MPs have heard from representatives from Google, Facebook and Twitter about those companies' plans to combat extremism on their platforms.

Dr Anthony House, a senior manager for public policy at Google, said that the company was working to both make extremist material easier to identify, as well as ways to offer “counter-narratives” to potential jihadists.

Those counter-narratives will take the form of Google AdWords, the sponsored links that appear at the top of a Google search result. It isn't clear what words will prompt a response, but the general idea seems to be that users searching for extremist material will throw up a couple of anti-extremist links.

Committee chairman Keith Vaz also asked representatives from Facebook, Twitter and Google how many of its employees were on “hot squads” for removing inappropriate content from their sites. He was told that Twitter, which has 320 million users, employs “more than 100” staff for that purpose. Google and Facebook declined to give figures publically.

Grow your software revenue by selling these 5 affordable, essential tools for the modern workplace
By a Staff Writer
Feb 4 2016
4:30PM