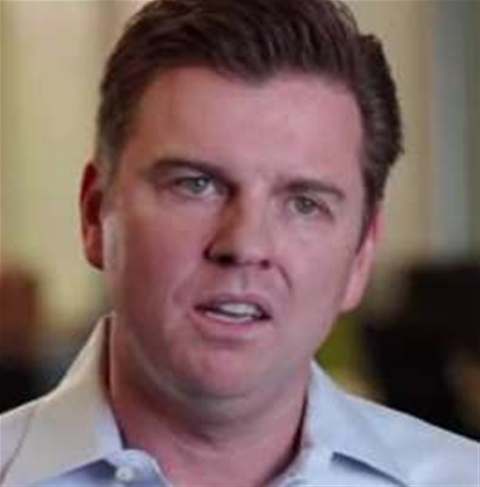 Skype’s first software update after Microsoft formally took control was to bump the Google Toolbar from the product's Windows installation.

The update also fixed a bug that made Skype crash in the Windows 8 developer preview and a click-to-call problem in Firefox.

“I’m sure in a lot of people’s minds, post merger, the simple question is: ‘Will the Skype experience change?’ The answer is an emphatic no,” said Bates in a video posted on Microsoft's blog shortly after the merger was completed.

Microsoft and Skype were alike in many ways, according to Bates. “They’re disruptive innovative software oriented companies.”

Bates escaped Skype's pre-merger cull in June which targeted a number of the company’s leading executives.