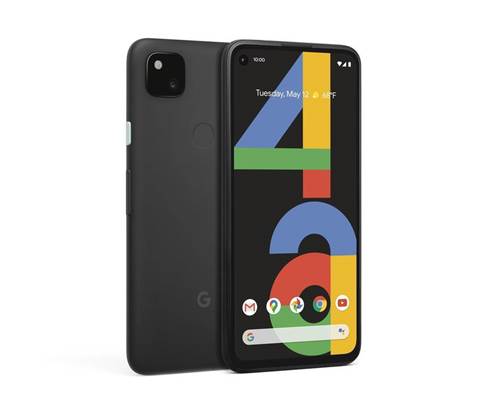 Google's first 5G-enabled phones, Pixel 4a (5G) and Pixel 5, will be available in the coming months at a starting price of $799, the Alphabet Inc unit said in a blog post.

The company also cut the starting price for its smartphone lineup with a non-5G version of 4a priced at $599 looking to broaden its appeal among budget-conscious customers.

The non-5G device is available for pre-order and will hit online stores from 10 September.

Like Apple Inc , which launched a smaller iPhone priced at $749 this April, Google's budget-priced smartphone reflects reaching out to consumers who have been hit by the coronavirus-led economic downturn.

This week, Samsung is expected to unveil new flagship smartphones, including the Galaxy Note and a foldable phone, as well as expand sales of mid-tier models, aiming to fend off competition from China's Huawei, which recently snatched the title of biggest smartphone seller in the second quarter.

Google's non-5G Pixel 4a will start $50 more than what was previously the cheapest Pixel phone available, the 3a, which is being retired.

The pandemic had derailed the search giant's original launch dates for 4a, which will now be available for delivery from 20 August in the United States and about a month later locally.

Grabbing the hybrid cloud opportunity with Lenovo and Azure Services
By Staff Writer
Aug 4 2020
6:50AM