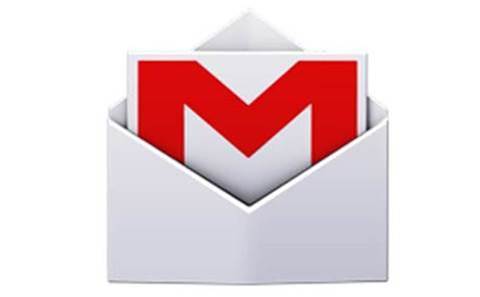 The decision was outlined in a blog post by Google cloud computing chief Diane Greene, who joined the company in 2015 and has been responsible for the rapid growth of Google's cloud business.

Google's practice of analysing incoming and outgoing emails of its free consumer Gmail users has been criticized on privacy concerns.

Google's G Suite business bundle have been gaining more enterprise users in the past year, with more than 3 million companies paying for the G Suite service, the company said.