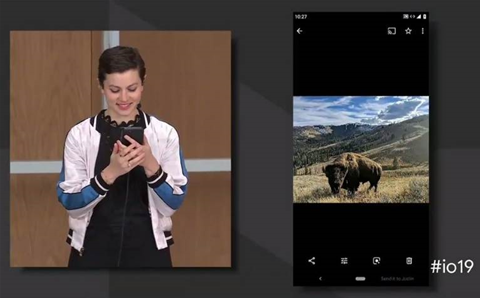 Seeking to make strides in its inclusivity, privacy and overall usefulness to customers, Google made an array of announcements at its Google I/O 2019 developers conference on Tuesday—many of them relating to the company's mobile business.

That included both new hardware, with a new version of the Pixel smartphone unveiled, as well as updates to software, with details released on the next versions of Android and the Google Assistant. Ultimately, the "goal is to build a more helpful Google for everyone," Google CEO Sundar Pichai said during the keynote address kicking off the conference on Tuesday.

What follows are four big mobile announcements from Google I/O 2019. 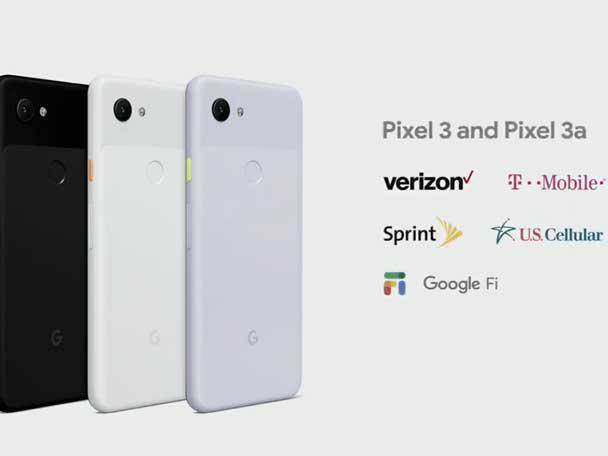 Lamenting the rising prices of premium smartphones, Google devices executive Rick Osterloh announced the launch of new Pixel-branded smartphones featuring a lower price tag. Google is launching the Pixel 3a with two display sizes, 5.6 inches and 6 inches, both of them with OLED display technology and available in three colors (black, white and "purple-ish").

Google is claiming up to 30 hours of battery life on a charge for the Pixel 3a, thanks to a battery optimisation driven by machine learning. The phones also come with many of the key features of the higher-end Pixel 3 devices, including camera capabilities such as Night Sight, Portrait Mode and Super Res Zoom; Call Screen (which automatically transcribes calls from unknown callers); and the ability to trigger the Google Assistant by squeezing the sides of the device. Notably, the Pixel 3a will include a 3.5mm headphone jack, which is omitted from the Pixel 3. Google announced that the next version of Google Assistant — the artificially intelligent, voice-controlled assistant available in the Pixel and other smartphones — will nearly eliminate latency.

The company showed live demos of the new Google Assistant by issuing rapid-fire voice commands to complete tasks and switch to other apps, with instantaneous responses from the assistant. The next-generation Google Assistant will perform up to 10X faster, and will also be more capable when it comes to completing complex tasks such as sending emails—with Google Assistant now able to understand when you're asking to fill in the body text of an email and when you're dictating the subject line.

The next-generation Google Assistant is planned to be available with the launch of new Pixel phones "later this year," Google said (not in time for the Pixel 3a). For the tenth version of the Android mobile operating system, the arrival of on-device machine learning will enable some major breakthroughs, according to Google. The new "Live Caption" feature will allow users to watch any video on their device with real-time captions, even if they're not connected to the web—which should be useful both for deaf and hard-of-hearing individuals as well as to anyone watching a video in a public place. Google announced that Android Q will offer nearly 50 new features and updates related to security and privacy. One key update involves offering reminders about location sharing, making it easier to remember to turn off location sharing in an app when it's no longer necessary. There will also now be a dedicated section in Settings for privacy, which will serve as a central place for accessing privacy controls. Android Q "also provides protections for other sensitive device information, like serial numbers," Google said in a blog post.

Additionally, Google pledged to provide faster updates to security and privacy capabilities in Android Q. The new Android version will see Google updated key components "in the background, similar to the way we update apps," Google said in the blog post. "This means that you can get the latest security fixes, privacy enhancements and consistency improvements as soon as they’re available, without having to reboot your phone."