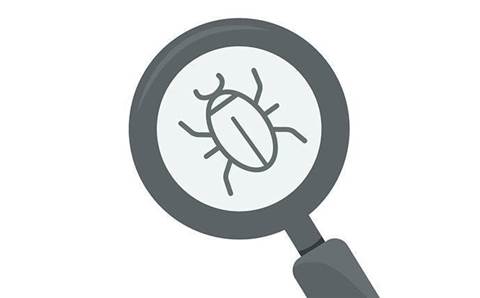 Google's Project Zero security team has disclosed a Microsoft Edge flaw after the Redmond firm didn't manage to fix it in time.

Details of the security bypass bug were originally shared with Microsoft on 17 November last year, but because Microsoft wasn't able to come up with a suitable patch within Google's non-negotiable 90-day fix period, the security researchers made it public.

Project Zero usually gives software companies an extension of 14 days on that 90-day window if a patch is close, but in Microsoft's case it wasn't.

Exactly 90 days post-discovery, Google revealed Microsoft's excuse, quoting: “The fix is more complex than initially anticipated, and it is very likely that we will not be able to meet the February release deadline due to these memory management issues.

“The team IS positive that this will be ready to ship on March 13th, however this is beyond the 90-day SLA and 14-day grace period to align with Update Tuesdays.” Google, therefore, published details of the bug immediately, revealing to Microsoft Edge users how they are to be without a patch for almost another month.

Luckily, the bug isn't too dangerous. Security firm Sophos pointed out that it isn't as bad as a remote code execution exploit. It's, in fact, a security bypass that could allow an attacker who has already wrested control from a user's browser to get past Microsoft's second layer of defence, known as an Arbitrary Code Guard (ACG).

“ACG is supposed to head off remote code execution attacks before they can make any headway,” explained Sophos's Paul Ducklin in a blog post. “Very simply put, it works by locking down the memory that Edge uses to run its own software code.”

An attacker who uses the flaw to get control via a webpage that Edge just loaded can't modify executable code that's already in memory, nor can they allocate new memory blocks in which to store rogue code, so Sophos suggested Edge users shouldn't worry too much about it.

“While this hole doesn't give crooks a direct way to take over your browser immediately, Edge users can regard it as a vulnerability that could make a bad thing worse, rather than a bad thing in the first place,” Ducklin added.

Nevertheless, it's always best to keep your computer as safe as possible, so if you're an Edge browser user, look out for Microsoft's forthcoming patch. It might be that it's included in its next Patch Tuesday release.

Eliminating departmental friction within MSPs
By Lee Bell
Feb 21 2018
6:49AM