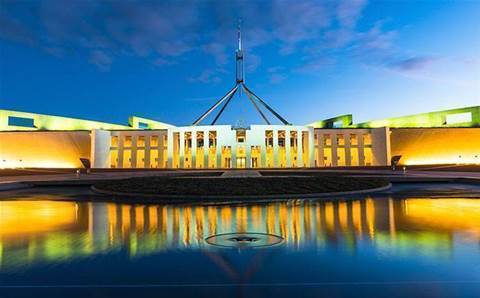 The Department of Finance has added seven new suppliers to its burgeoning whole-of-government cloud services panel, bringing the total number of suppliers to 182.

The panel was established in 2015 as a means for sectors in the federal government to procure cloud services such as software-as-a-service, platform-as-a-service and infrastructure-as-a-service.

New additions include Southern Cross Computer Systems and Infosys, which bring the number suppliers to 182.

Here is the list of new suppliers for 27 April:

This year alone, the department has brought on 51 new panellists, including such notable cloud players as Fujitsu and Cirrus Networks.

The department sought a new batch of panellists to join through AusTender in 2016, which a spokesperson said was likely to add "about 100 additional partners."

Australian government CIO John Sheridan said there would be even more new suppliers added in the coming weeks.

"All new panellists will be submitting services for inclusion on the Cloud Services Panel Service Catalogue shortly. These services will soon be available for agencies to procure via the ICT Procurement Portal," he added.