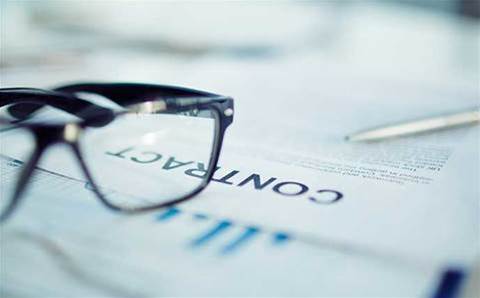 The federal government has made changes to its construction industry reforms amendment which could leave Telstra exempt from having to change its enterprise agreement to continue bidding for government work.

Telstra was required to change the agreement that dictates how it engages with its employees in order to comply with the recently passed Building Code 2016, which was introduced as part of reforms that included the reintroduction of the Australian Building and Construction Commission.

As well as the construction industry, the code also covers telecommunications projects funded by the Commonwealth such as the NBN and covering mobile blackspots.

However, the federal government has today added an amendment that allows companies building essential services in telecommunications to apply to the ABC commissioner for an exemption.

The Communication Workers Union, which represents Telstra engineers, said Telstra was eligible to apply for the exemption, which would make variations to the enterprise agreement unnecessary.

"It was made very clear to Telstra that any exemption provided under this amendment would render the planned EA variation as an unnecessary watering down of the Union's consultation rights under the EA that could simply not be supported," union president Shane Murphy said.

"I am pleased to say that Telstra has today confirmed they will suspend the planned vote and make an urgent application to the Australian Building and Construction Commissioner for an exemption."

The union opposed overall changes to the code, but broadly support Telstra’s EA changes which would allow the company to continue bidding for government work. The union said proposed changes will not have a direct effect on employee entitlements, but would unnecessarily water down the rights of unions.

"The backdown prevents thousands of CEPU members working in essential services from joining workers in the construction industry who are being treated as second class citizens," he said.