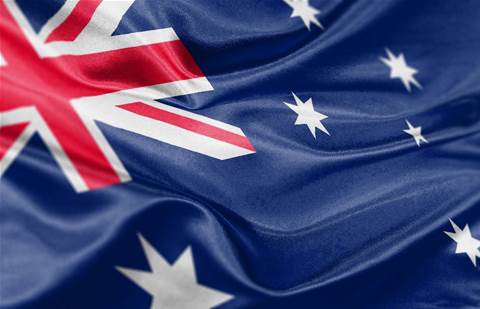 The Federal Government has lowered its forecasts for economic growth and business investment.

The news came in today’s release of the Mid-Year Economic and Fiscal Outlook (MYEFO), the annual report released six months after the last budget.

The headline numbers are ugly: projected FY19/20 GDP growth of 2.75 percent has been re-forecast to 2.25 percent. Growth in business investment outside of the mining sector was forecast at 5.5 percent for the financial year. MYEFO suggests it will instead reach 2.0 percent.

There’s good and bad news on the wages front. The good news is the prediction that wage growth will hit 2.5 percent of the year, ahead of the 1.6 percent inflation rate. The bad news is that previous forecasts assumed 2.75 percent wages growth. Wages growth is now forecast to exceed GDP growth and business investment growth, which makes life tricky for employers!

The reduced forecasts are largely blamed on global issues – uncertainty related to Brexit and US/China trade tensions both get a mention.

Projections for FY20/21 are more optimistic – MYEFO predicts a 4.5 percent boost to business investment, but mostly due to government infrastructure spending, and GPD growth of 2.75 percent.

The forecasts include less income for the government, leading to a reduced surplus and slower repayment of government debt.

MYEFO also outlines some new technology spending, plenty of it on security and resilience for government. There’s also $9.6m for “Whole-of-Government Digital Initiatives” at the Digital Transformation Agency, and funding for education on electro-magnetic radiation that looks like a response to community concerns and activism around perceived dangers of 5G network deployments.

Techno-optimists among CRN’s readership will be pleased to see MYEFO suggest that one way the global economy can grow more quickly is through “dispersion of technology”.

Economic optimists – if there are any – will appreciate the forecasts for a pickup in business investment. Pessimists will wonder whether to believe those forecasts, given the last lot weren’t very accurate and the new batch depending on government spending more than a confident private sector ready to write cheques for tech. Or much else.