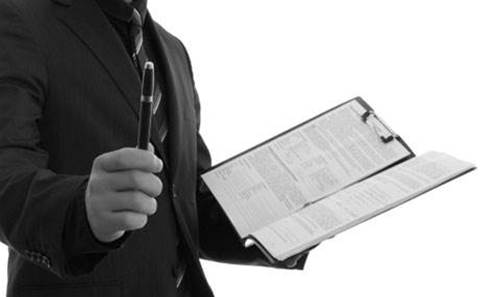 The Australian Communications and Media Authority (ACMA) is leading development on a new set of telco rules for number porting in a bit to fight scammers.

Telcos are expected to include the use of two-factor authentication (2FA) - which involves an additional ID check to verify a user’s identity when porting mobile phone numbers to another telco.

The new rules are part of the ACMA-led Scam Technology Project, an initiative with telco experts to help develop solutions to fight scams announced in March 2019.

In a statement released today, communications minister Paul Fletcher said while some telcos have introduced similar measures, there are a few with at least one million mobile services that have yet to implement them.

“The government expects all telcos to pull their weight. I want Australians to be confident that every telco has put in place strong verification processes to stop fraudulent mobile number porting and the devastating consequences it can have for victims,” Fletcher said.

The addition of 2FA aims to combat mobile number fraud, which ACMA said is a gateway to identity theft, where scammers would steal personal details to gain control of a user’s phone number.

“Identity theft has long-term ramifications as victims struggle to regain control over personal and financial information often over years.”

Grow your software revenue by selling these 5 affordable, essential tools for the modern workplace
By Nico Arboleda
Oct 16 2019
10:31AM