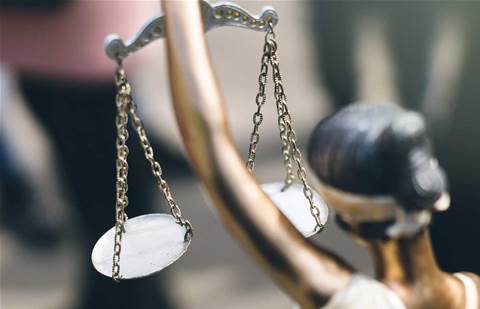 The federal government is set to tighten laws to deter company directors from engaging in illegal phoenixing activity by introducing harsher punishments.

"The government is cracking down on illegal phoenix activity for the benefit of all the hard-working Australians who are negatively affected by this abhorrent behaviour,” O’Dwyer said.

“This reform package is based on strong support provided from stakeholders in response to the consultation paper and is informed by the work of the government's Phoenixing Taskforce. The package will give our regulators better tools to deter and disrupt this illegal activity."

These will be considered both criminal and civil offences and will carry the highest penalty available.

The government will also introduce legislation that prevents directors from backdating their resignations to avoid liability, resigning from a company with no directors and leaving an empty corporate shell, and will restrict the voting rights of related creditors when choosing whether to appoint or replace a liquidator. Company directors will also be personally liable for GST liabilities.

The new legislation will be supported by a new regulatory tool for ASIC that will allow the corporate watchdog to recover property that has been transferred illegally.

Stakeholders can lodge submissions to the Treasury website until 27 September.

Last month PwC released a report that estimated $2.86 – $5.13 billion is lost each year to illegal phoenixing. The government has introduced numerous new laws in an attempt to claw back money lost from the practice.

In September last year, the government introduced unique identification numbers for Australian company directors, allowing agencies to track directors and their relationships to other companies. The government also instituted a phoenixing hotline, encouraging employees to call out any suspicious activity.