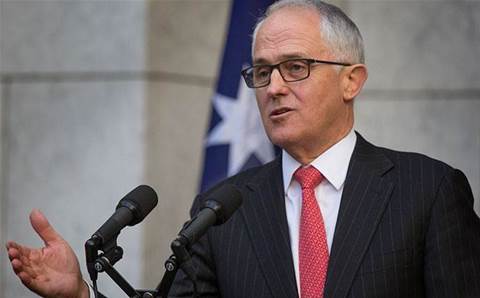 The federal government will move to abolish the 457 visa program used by the IT industry to fill skills shortages with overseas workers.

Prime Minister Malcolm Turnbull took to Facebook to reveal the changes, announcing that a new short-term migration scheme would replace 457 visas by March 2018.

"We'll no longer allow 457 visas to be passports to jobs that could and should go to Australians," he said. "However, it is important that businesses still get access to the skills they need to grow and invest, so the 457 visa will be replaced by a new temporary visa specifically designed to recruit the best and the brightest in the national interest."

The new temporary skills shortage (TSS) visa comes with tightened requirements and a much shorter list of potential jobs available. A total of 200 occupations were cut from the new program, including ICT support and test engineers, ICT support technicians, telecommunications technicians and web developers.

The new program will offer a two-year visa with a broader list of occupations, and a four-year visa with stricter requirements and a smaller job pool. iTnews noted that there are now 34 jobs remaining in the ICT industry under the TSS scheme.

Employees with a two-year visa will no longer have the option of permanent residency.

The Department of Immigration and Border Protection confirmed that existing visa holders would not be affected by the change, and would be accommodated for under the reform.

According to the department, there were 7530 visa holders working in the ICT industry by the end of 2016, making it the largest industry covered under the scheme.