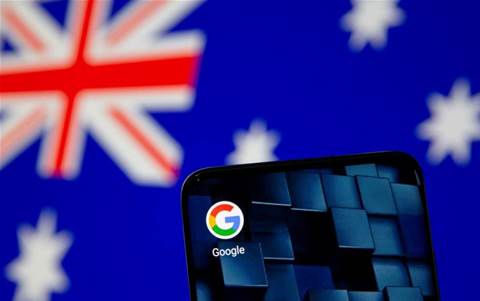 Australia will introduce landmark legislation to force Google and Facebook to pay publishers and broadcasters for content next week, Treasurer Josh Frydenberg said on Friday.

Australia is on course to become the first country to require Facebook and Google to pay for news content, legislation that is being closely watched around the world.

"The bill will now be considered by the parliament from the week commencing 15 February 2021," Frydenberg said in an emailed statement.

With bipartisan support, the legislation - which Google says is "unworkable" and will force it to pull out of the country altogether - could come into law this month.

The acceleration of the bill came as a senate committee examining the proposals recommended no amendments.

The US search and social media giants have pressed Australia to soften the legislation, with senior executives from both companies holding talks with Australian Prime Minister Scott Morrison and Frydenberg.

Google last week launched a platform in Australia offering news it has paid for, striking its own content deals with publishers in a drive to show the proposed legislation is unnecessary.

Last month Reuters said it had signed a deal with Google to be the first global news provider to Google News Showcase. Reuters is owned by news and information provider Thomson Reuters Corp.

Google and a French publishers' lobby also agreed in January to a copyright framework for the tech firm to pay news publishers for content online, a first for Europe.

Grow your software revenue by selling these 5 affordable, essential tools for the modern workplace
By Colin Packham
Feb 15 2021
6:45AM