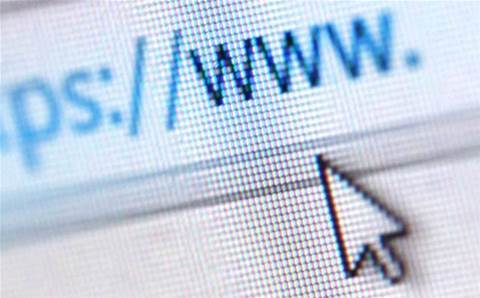 The Australian government will make sweeping changes to the .au domain, following a review into how it's being administered.

All 29 of the .au Domain Administration (auDA) recommendations that were proposed were accepted, which focus on reforming the management framework, ensuring effective stakeholder engagement, outlining the role and expectations of the government and fostering increased trust and confidence in the .au namespace.

“The central finding of the review is that auDA’s current management framework is no longer fit-for-purpose and reform is necessary if the company is to perform effectively and meet the needs of Australia’s internet community,” said minister for communications and the arts Mitch Fifield.

“The government’s review is timely to ensure the right framework is in place so that Australia’s .au domain administrator is modern, fit-for-purpose and supports the interests of Australia’s internet users.”

The Australian Financial Review reported that the recommendations come just after new auDA chairman Chris Leptos called in Victoria Police to investigate misused expense accounts by some former directors and employees of the organisation.

The recommendations also follow months of in-fighting by its members, who pushed for a vote of no confidence motion in the regulatory body’s top executives, including Leptos and chief executive Cameron Boardman.

“The government expects to see significant progress within the next three to six months from auDA in implementing these changes.”

The Department of Communications and the Arts will work closely with auDA to implement the new terms of endorsement.

In January, the auDA proposed some changes of its own to the country-code top-level domain, calling it the “most significant” in thirty years, including the option to drop .com, .org, etc. from their web addresses, the use of non-ASCII characters and increased protection from scammers or domain “squatters”.