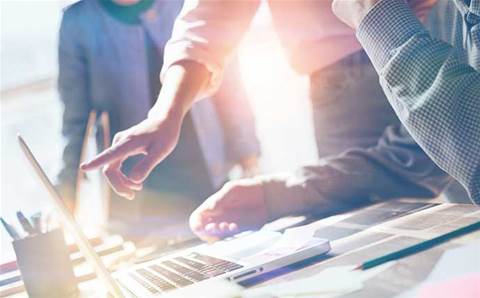 The Federal Government is set to review all significant government technology projects and provide greater transparency around its annual $6.2 billion ICT spend.

In an announcement made by the Digital Transformation Agency, assistant minister for digital transformation Angus Taylor said: “We need to make sure we’re delivering what the public needs, we’re avoiding duplication, and we have the right processes in place to minimise disruption to public services.”

The move follows at least three highly publicised government technology failures in the past 12 months, with the Australian Bureau of Statistics and IBM under fire last year for the failed 2016 Online Census, an Australian Taxation Office outage that was attributed to the department’s new 3PAR gear from HPE, and a Centrelink automatic debt resolution debacle.

The projects set to be reviewed are current projects budgeted above $10 million and, according to a report by the Australian Financial Review, include the $1.5 billion Centrelink payments system project, a Department of Defence ERP system and new IT infrastructure for the Bureau of Meteorology, both valued at $1 billion.

A team of 35 Department of Finance staff will move over to the DTA into a new investment management office, where they will oversee future IT projects.

The group will also ensure the government meets its commitment to provide 10 percent more work to smaller providers, with the AFR reporting that criticism levelled at ATO and ABS for its over-reliance on IBM and Hewlett Packard Enterprise has prioritised measures to increase diversity.