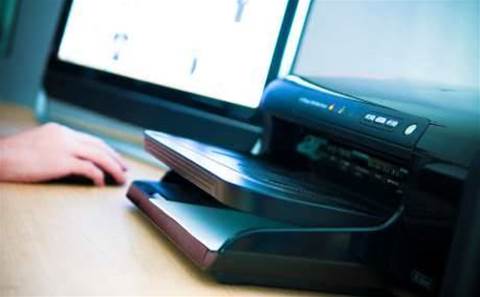 The Department of Finance will establish a new whole-of-government procurement panel for printers, ditching its previous managed print services arrangement.

The Major Office Machines panel will replace the existing equipment and support and managed print services panels established in 2011.

The department said it was not seeking to establish a new managed print services arrangement. The new panel will include some support services.

A department spokesperson told CRN that an extensive consultation process into the panel was undertaken last year which took into account changing technology and standards.

“This determined that there is insufficient demand for a new MPS arrangement, and that a lease/procure panel arrangement will meet the Australian Government’s requirements,” said the spokesperson.

Any organisation that meets the department’s requirements can apply to the new panel, and there is no predetermined limit on the number of new suppliers.

The current services panel is made up of print heavy-hitters CSG, Canon, Konica Monolta and Ricoh. These suppliers provide services and deploy equipment to the federal government.

The equipment and support panel can lease or sell products such as network printers, multi-function devices and scanners. This includes Fuji Xerox, Konica Minolta, Kyocera, Ricoh, Lexmark and Sharp.

The first industry briefing on the new panel will be held in Canberra on 30 March.