Government wants people to dob in phoenixes to new hotline 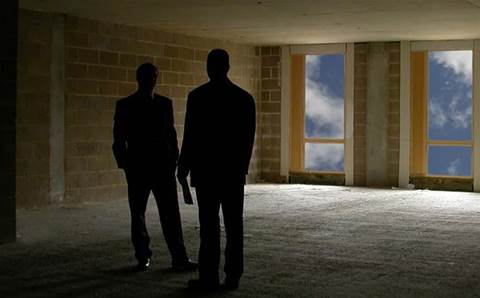 The federal government has established a hotline to encourage employees, creditors and competing businesses to dob in businesses they suspect of being involved in illegal phoenixing activity, in the latest effort to rake back up to $5.13 billion the economy loses as a result.

Phoenixing activity occurs when a company enters liquidation in order to avoid any liabilities or debts, only to resurface as a different trading entity.

The Phoenix Hotline will allow individuals to report suspicious activity directly to the Australian Taxation Office. People can call the hotline on 1800 807 875 or through the ATO's website.

The new initiative comes after a PwC report commissioned by the government found that illegal phoenixing activity cost between $2.86 billion and $5.13 billion per year.

Breaking down the impact even further, PwC estimates that phoenixing costs between $1.1 billion and $3.1 billion per year to unpaid creditors, between $31 million and $298 million to employees in unpaid entitlements and approximately $1.6 billion to the government in unpaid taxes.

Minister for revenue and financial services Kelly O'Dwyer said the ATO sent out tax bills totalling more than $270 million from more than 240 reviews and audits of businesses suspected of phoenixing last financial year.

"Phoenixing hurts hardworking Australians, including the company's employees, suppliers, customers and competing businesses. It causes a significant drain on the Australian economy," she said.

"The new Phoenix Hotline will make it easier to report suspected phoenix behaviour directly to the Australian Taxation Office (ATO) so they can pursue those who are doing the wrong thing.

"It will enable timely action to be taken against companies and their directors, safeguarding employee entitlements like wages and superannuation, and ensuring taxes are collected for government to provide the essential services Australians rely on."

Last year, the government introduced a handful of new laws in an attempt to crack down on phoenixing, including introducing unique identification numbers for company directors so they can be tracked in relation to other companies.

Directors suspected of phoenixing will also be restricted when starting a new company by requiring them to submit a security deposit to the ATO first, and cannot appoint a liquidator to related entities.