Governments are lagging behind with digital initiatives: Gartner 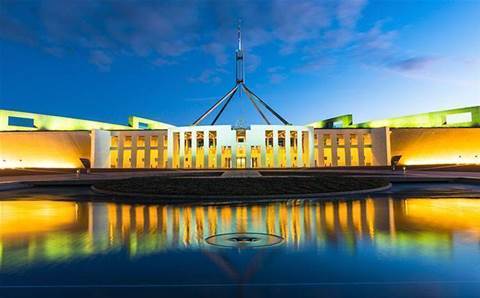 Governments are slowly progressing in the adoption of digital initiatives despite having digital business high on their agendas, according to research from Gartner.

A survey conducted by the analyst firm suggested 91 percent of its government respondents considered themselves at only one of the first three stages in the research firm’s stages on the road to digital transformation, which focuses on development and introduction of new services.

The survey was conducted with 372 digital decision makers from six different industries in six countries, including Australia, between September through December 2017, 60 of which are in government organisations.

“We envisage two possible internal barriers — misalignment between digital strategy and business priorities, and lack of urgency and readiness for change.”

He added that a digital business and technology strategy must be part of a larger business transformation journey, focusing on the urgency and readiness of the organisation for digital change.

“If there is no urgency to act, or if the culture is not ready to accept change, progress will remain slow,” Lacheca added.

Lacheca suggested that increasing investment in external ecosystems can help boost digital impact, and that governments recognise the importance of having digitally skilled staff.

He said ecosystems are key to help government organisations scale their digital business, pointing out the respondents already use a range of business ecosystems.

“Government support of services built by third-party developers can be directly linked to open data, open APIs and support for civic technology. This a big step in the right direction,” Lacheca said.

“To exploit the full potential of ecosystems, government CIOs should explore new partnerships. Other external ecosystems, like those of startups and citizens themselves, offer tremendous opportunities. Establishing or engaging citizen ecosystems can significantly boost civic engagement and thus have a positive impact on society as a whole.”

The report also said governments are working to improve the digital dexterity of their employees, with 48 percent saying it would be critical to the success of their digital business.

However 58 percent indicated that they have no formal program to ensure their workforce has the digital skills needed for digital business success.

“A digital workplace program is the most effective way to bring together a higher standard of workplace technologies with the development of digital skills needed to increase digital dexterity,” Lacheca said.

“Government CIOs should work with HR to assess the current state of digital dexterity and develop an organisation-wide program.”