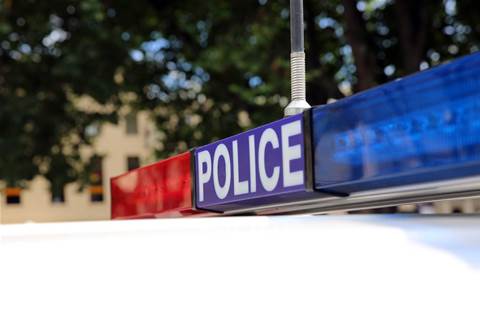 The Federal Government has announced it plans to open an Australian Federal Police-led cybercrime "coordination centre".

The Joint Policing Cybercrime Coordination Centre (JPC3) aims to “super charge” the AFP’s efforts to pursue cybercriminals running scamming, theft and fraud operations, allowing the agency to imprison them and seize their money and assets.

The AFP will be joined by the Department of Home Affairs and the Australian Signals Directorate, via the Australian Cyber Security Centre (ACSC), to run the centre.

JPC3 is set to be operational from March 2022, with AFP assistant commissioner Justin Gough as its lead, as well as the wider Cyber Command. Gough is also the AFP’s first full-time executive dedicated to countering cyber crime.

“By cracking down on cybercrime and enhancing the nation’s cybersecurity, the Morrison Government is protecting Australians and securing our economic recovery,” Home Affairs minister Karen Andrews said.

“This AFP-led cybercrime centre will be cutting edge, and will ensure Australia is leading the world on cyber security.

“Australians work hard for their money and the AFP is working tirelessly to prevent cyber criminals from scamming, stealing, and defrauding them.”

Gough said AFP’s Cybercrime Operations had charged eight offenders with 21 offences and carried out some 163 disruption activities in the past financial year.

“The AFP, with our partners, are disrupting highly-sophisticated criminal syndicates both onshore and offshore,’’ Gough said.

“The AFP has investigated a large range of cybercrime methods with business email compromise, intrusion against industry/government and malware at the top of the list.

“Investigations primarily covered ACT, NSW, VIC and QLD jurisdictions. However, given the borderless nature of the cybercrime, victims and offenders were located right around Australia.”

Gough added AFP’s cyber command will be working “hand in glove” with the ASD and Home Affairs to “help protect Australians from cyber crime”.

“It means the AFP-led JPC3 will target at scale those cyber criminals who trick firms using business email compromise or unleash mass phishing attacks, which can scam individuals out of personal information or money,” she said.