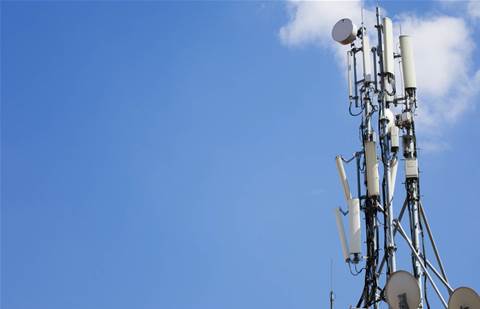 The federal government has invested $37.1 million to strengthen Australia’s telecommunications resilience in bushfire and disaster prone areas to preserve connectivity during emergencies.

The money will be spent on upgrades to mobile phone base stations, purchasing portable communications facilities, a pilot program to improve the information provided about access to telecommunications in emergencies and enhanced telco services for rural fire authorities and evacuation centres.

The largest share of the funding will go to upgrades to mobile phone base stations, with $18 million (including $10 million from the ongoing Mobile Black Spot Program) committed.

The upgrades aim to keep base stations operating for longer during bushfires with longer lasting backup power sources such as batteries and diesel generators when mains power goes down.

Some $10 million meanwhile will be invested in portable communications facilities such as cells on wheels (COWs), mobile exchanges on wheels (MEOWs) and NBN Road Muster trucks, which can be positioned in bushfire affected areas to allow communications services to be restored quickly.

Telcos will own the facilities with funding allocated under a competitive grants process, but will give commitments to the government about their use during emergencies.

A pilot program worth $2.1 million meanwhile will be used to mprove the information provided about access to telecommunications in emergencies.

The remaining $7 million will fund the deployment of some 2000 NBN Co satellite services across Australia to service rural and country fire services and designated evacuation centres, while also providing additional redundancy during fixed line outages.

“Access to telecommunications before, during and after a disaster is critical. We need to learn from what happened in the 2019-20 bushfires – and make our networks more resilient in the future,” Fletcher said.

“The measures we’re announcing today will help Australians stay connected when it matters most, and maintain the ability to contact family, insurers, and emergency and support services.”

Grabbing the hybrid cloud opportunity with Lenovo and Azure Services
By Nico Arboleda
May 12 2020
12:52PM