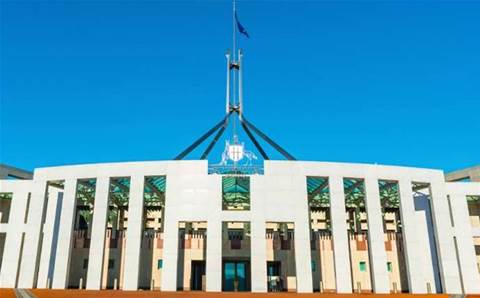 The federal government will extend its temporary insolvency and bankruptcy protection rules until the end of this year, treasurer Josh Frydenberg said on Monday, providing businesses a lifeline to recover from the impact of the coronavirus pandemic.

Under the rules, which were first introduced in March and due to expire on 30 September, creditors cannot issue bankruptcy notices to businesses for debts below $20,000.

The creditors’ notice period to act on debts could also be extended letting many firms keep trading without paying rent, tax and loans.

“These changes will help to prevent a further wave of failures before businesses have had the opportunity to recover,” Frydenberg said in a statement.

“As the economy starts to recover, it will be critical that distressed businesses have the necessary flexibility to restructure or to wind down their operations in an orderly manner.”

Australia’s $2 trillion economy last week entered its first recession in nearly 30 years after strict lockdown measures to contain the spread of the virus wreaked havoc on its economy.

More than a million people have lost their jobs since March when Australia shut down entire sectors of the economy, hitting private sector demand and investments.

To cushion the blow from the impacts of the virus, Australia rolled out stimulus packages of more than $300 billion including a wage subsidy scheme that allowed hard-hit businesses to keep employees in its payroll.

A fresh outbreak in the country’s second-most populous state of Victoria, however, has derailed hopes for a quick economic recovery. The southeastern state on Sunday extended a hard lockdown in its capital Melbourne until 28 September.