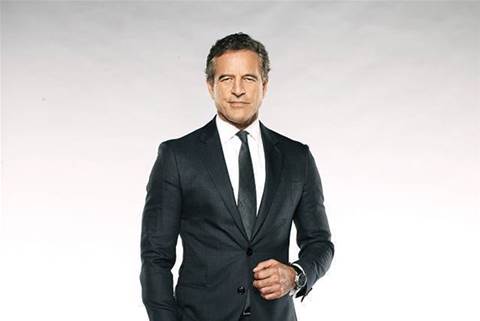 The taskforce will work with small business owners to promote the adoption of digital technology and encourage SMBs to take advantage of the digital economy.

“Evidence shows that when a small business begins to digitise and use digital tools it creates new growth opportunities and diversifies revenue streams,” the government said in a statement.

“Adopting digital technologies also helps small businesses to find talent, access finance, work smarter and enhances the value of the business when it is time to sell. However, many small businesses are not taking advantage of the opportunities that the digital economy offers.”

Bouris, the founder of Wizard Home Loans and host of short-lived TV show The Apprentice Australia, will lead the taskforce, which also includes Marlow and Liberal MPs David Coleman and Craig Laundy.

The taskforce will present its findings by the end of February next year.

Bouris also announced his intention to retire as chairman of TZ Limited in 12 months’ time after eight years with the smart lock technology vendor. Bouris said he intended to spend much more time with other executive undertakings, but would remain as a non-executive director to help the board transition.

“I have had a tremendous experience working with the TZ team in bringing an idea in a startup to a highly regarded technology used by many global tech titans and logistics companies and governments in logistics and security around the world,” said Bouris.

TZ went through a difficult period prior to Bouris’ appointment, when two former directors allegedly defrauded the company of nearly $9 million between 2006 and 2008.

TZ managing director John Wilson said: “Mark has been instrumental in rebuilding TZ from its perilous position some eight years ago. On behalf of the board, I sincerely thank him for his significant contribution and wish him well for the future.”

Grabbing the hybrid cloud opportunity with Lenovo and Azure Services
By Brendon Foye
Nov 21 2017
6:45AM