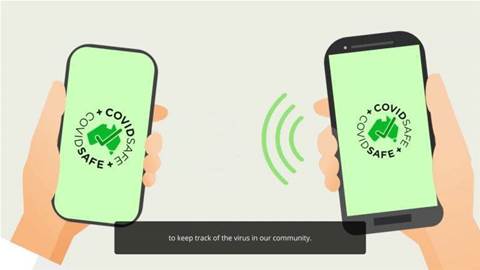 The Digital Transformation Agency (DTA) has released the source code of the COVIDSafe mobile app to the public.

The code is viewable by anyone through the COVIDSafe Github repository, with the exception of the code related to the COVIDSafe National Information Storage System due to privacy concerns.

The DTA said the source code was reviewed by government security agencies, academics and “industry specialists” before COVIDSafe was launched.

The agency aims to garner feedback from researchers, developers, academics and other members of the public.

“You can provide feedback about the application’s source code by emailing support@covidsafe.gov.au. We welcome the feedback that has already been provided following the app’s launch,” the DTA said in the announcement.

“While we may be unable to reply to every individual who provides feedback, please know that your feedback will be reviewed and triaged depending on its impact to security and usability.

“In some instances, the DTA may contact you to gain a deeper understanding about the issues raised.”

The DTA also announced it will roll out updated releases of COVIDSafe and will implement design changes based on their priority.

The first update was rolled out last week, which included the following:

The next update is expected to come out this week, focusing on improved security, usability and accessibility.