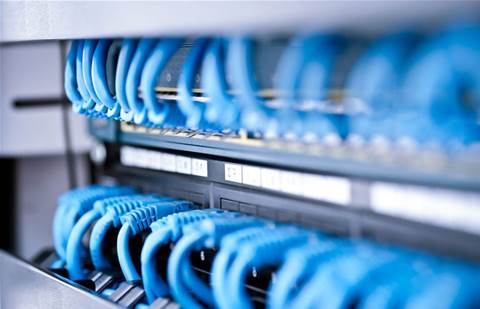 The Federal Government is seeking more submissions on a proposal to update its Telecommunications in New Developments (TIND) policy.

The call comes following an initial round of public consultations which concluded earlier this year.

It determined that the main features of the policy were still appropriate but changes could be made to improve the market’s operation and simplify policy going forward.

Communications minister Paul Fletcher said developers would continue to be responsible for the provision of telco networks in new real estate developments.

This will include pit and pipe and active networks in the updated policy.

“A key proposal is that the current charges levied by NBN Co on developers would become caps," Fletcher said.

"NBN Co would be able to charge below the cap, which would put downward pressure on prices.”

“NBN would also have greater flexibility to install competing infrastructure where it is commercially viable, giving it more scope to respond to competition, subject to the usual competition and competitive neutrality rules.”

The TIND policy was introduced in 2015 with the aim of improving the way telecommunications infrastructure is delivered in new developments ahead of the expected completion of the NBN this year.

The Government said the changes also take into account proposed statutory infrastructure provider laws currently before Parliament, where it is proposed telcos would be responsible for servicing developments where they have been contracted to provide infrastructure.

Grow your software revenue by selling these 5 affordable, essential tools for the modern workplace
By Nico Arboleda
Apr 27 2020
11:59AM