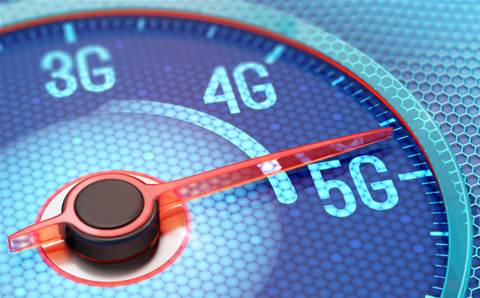 The Federal Government has opened the second round of its grant program for companies that want to test and develop 5G technology.

The Australian 5G Innovation Initiative aims to help small to large businesses test and develop 5G uses, applications, services and products. The grants will support projects across various sectors of the economy, and also includes dedicated funding of up to $2 million for projects in the Western Parkland City district in Sydney.

Grants awarded will range between $100,000 and $2 million per project and will cover up to 80 percent of costs. Applications opened this week and will run until 11 April.

Projects are also given a maximum period of 24 months, and must be completed by 31 December 2024.

The first round of grants supported some 19 projects, including those from Optus, TPG Telecom, Aqura Technologies, Nokia, Transdev for Sydney Ferries and MobileCorp amongst others.

Some of the trials are expected to include potential uses of 5G like IoT applications to build Australia’s 5G ecosystem, which would enable businesses to test and develop 5G applications, services and products.

The $2 million set aside for Western Parkland City projects aims to boost the Government’s investment in the area as part of the Western Sydney City Deal. Recipients are required to have at least 80 percent of eligible activities delivered in the Sydney local government areas of Blue Mountains, Camden, Campbelltown, Fairfield, Hawkesbury, Liverpool, Penrith and Wollondilly.

In the announcement, the Government called 5G an enabling platform that “can improve productivity, efficiency and business growth”, and has the potential for new applications and solutions in areas such as production and processing.

The second round of funding was part of the Federal Government’s JobMaker Digital Business Plan, an initiative to promote digital transformation efforts across the Australian economy.