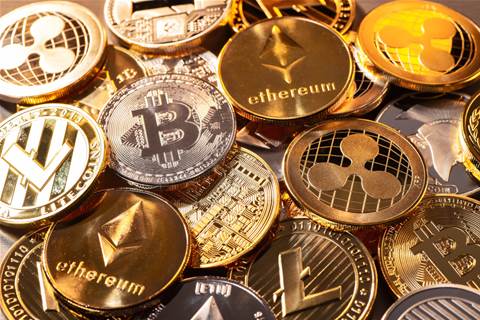 Australia will overhaul its regulatory framework for payment systems for the first time in over 20 years, giving authorities power to oversee the use of digital wallets and cryptocurrencies, Treasurer Josh Frydenberg will say today.

Under the proposed changes, the treasurer will be given the power to direct policies for payment systems, oversee the payments policy and address gaps in the regulatory framework, according to extracts of the government's plans seen by Reuters.

"If we do not reform the current framework, it will be Silicon Valley that determines the future of our payment system," Frydenberg is due to say in a speech at the Australia-Israel Chamber of Commerce. "Australia must retain its sovereignty over our payment system."

The move comes as more Australians shift to tap-and-go transactions on their smartphones using Apple and Google's digital payment platforms, as well as turning to buy now, pay later firms such as Afterpay Ltd.

These systems do not currently fall under the laws overseeing payment systems, with the government looking to the proposed changes to bring them into the regulatory fold.

About 55 million non-cash payments worth about A$650 billion are made in Australia every day, with almost half of Australians using their phones to make payments, government data showed.

Without reform of payment system regulations, which have remained largely unchanged over the past 25 years, businesses will be able to undertake transactions largely unregulated, Frydenberg will say.

On cryptocurrencies, the proposed rules will provide consumers more protection for their investments, while businesses will have more clarity over obligations. The government will also begin a study on the feasibility of a retail central bank digital currency in Australia.

The reforms will progress in two phases, with the most urgent ones to be consulted during the first half of 2022 and the rest by the end of next year.

Grabbing the hybrid cloud opportunity with Lenovo and Azure Services
By Staff Writer
Dec 8 2021
11:03AM