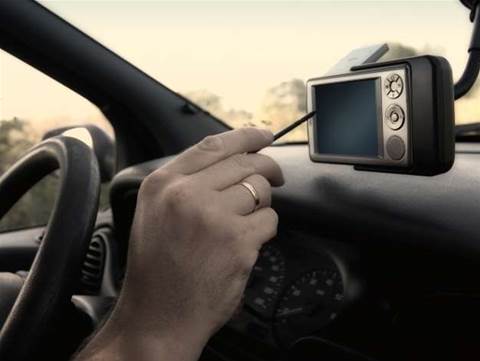 ABI Research said that such firms are at growing risk of being absorbed into much larger integrated circuit manufacturers.

"All GPS chips offer similar performance. That tends to make market success primarily a matter of price, and of ease of integration with the host devices."

At the same time ABI notes a growing trend towards integrating GPS with other functions in a single chip. Bluetooth is the most popular initial candidate for this integration.

"BlueCore7 will be in volume production from Q4 2008 and more launches from other vendors are expected in 2009.

"Bluetooth manufacturers are already buying up smaller independent GPS chipmakers in order to integrate their expertise into the larger Bluetooth market. And Wi-Fi is next on the list for integration."

Bonte believes that these trends mean that the very large semiconductor players will ultimately take the lead in this market as they have the facilities to churn GPS ICs out in great quantities, reducing their cost.

They also have greater abilities to integrate multiple RF technologies in a single unit.

"The future of GPS-only chipset providers may prove limited, and companies such as SiRF, that pioneered this market, may need to be acquired, for their technologies to continue."
Got a news tip for our journalists? Share it with us anonymously here.