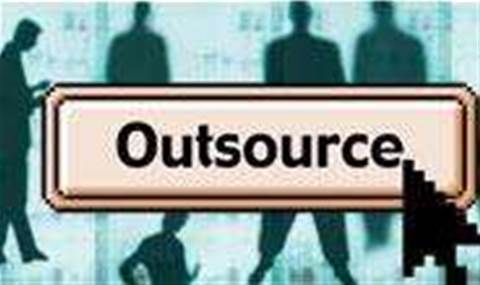 Shifting the responsibility for energy costs to the IT department can already consume the entire annual IT budget, according to a report from analyst IDC published this week.

And although efficiency regulations are not currently scheduled, it is only a matter of time, said report author James Eibisch.

“Discussions are going on within the European Union and non-governmental organisations to extend environmental regulation to IT,” said Eibisch.

“Business technology consumes so much energy it is highly probable there will be regulation that targets it in the next few years.”

Currently around 13 per cent of companies’ datacentre spending goes on electricity. But that is expected to increase to 20 per cent over the next 12 months.

Technology outsourcing – a model currently employed by some 50 per cent of businesses – had two potential benefits for firms facing rising bills and changing rules, said IDC.

It cuts costs because suppliers have access to more efficient datacentre technology and can make the most of economies of scale not available to individual organisations. And it reduces risk, by speeding up compliance with incoming regulations.

Major suppliers are already lining up to display their green credentials. IBM, Dell and HP have all recently launched initiatives for energy efficient systems.

And although customers do not yet see environmental issues as a competitive differentiator, they will, said Eibisch.

“Surveys show green concerns are not yet top in customers’ minds, but cost and compliance will make these issues more important in the near future,” he said.

Suppliers who get in early will benefit most when regulation forces the issue up the agenda, said National Outsourcing Association director Mark Kobayashi-Hillary.

“Outsourcing is the purchase of expertise,” said Kobayashi-Hillary.

“Some suppliers have been spending millions on making their IT systems more green, and when legislation is on the horizon user organisations will start demanding that expertise.”
Got a news tip for our journalists? Share it with us anonymously here.