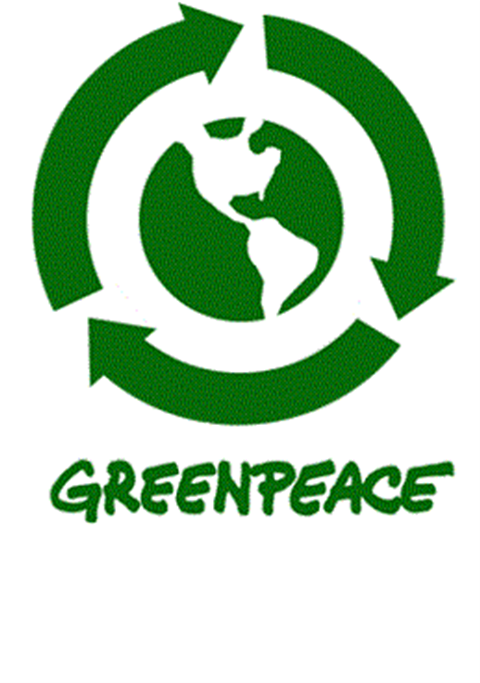 Greenpeace has published a new report urging technology firms such as Google and Facebook to use renewable energy sources to power their datacentres.

The environment body said in the Make IT Green report (PDF) that the use of services hosted in the cloud is becoming increasingly popular, and that companies providing these services need to phase out the use of "dirty" sources of energy such as coal, and look to cleaner, renewable energy sources.

The group also believes that large firms should use their power and economic importance to help drive the green agenda.

"Companies like Facebook, Google and other large players in the cloud computing market must advocate for policy change at the local, national and international levels to ensure that, as their appetite for energy increases, so does the supply of renewable energy," the report said.

However, the two firms' other datacentres use only 3.8 and seven percent renewable energy sources respectively.

Greenpeace commended Yahoo's move to hydro-electric power in its New York datacentre, and Google for creating its own energy subsidiary which Greenpeace said would give it "greater flexibility as to where it buys its electricity to power its datacentres".

However, Greenpeace accused Facebook of not giving enough consideration to the type of power used for its new datacentre in Oregon, after it signed up with energy supplier PacificCorp, which gets most of its energy from coal-powered stations.

"Effectively becoming an industrial-scale consumer of electricity, Facebook now faces the same choices and challenges that other large cloud computing companies have in building their datacentres," the report said.

Greenpeace also cited figures from a 2008 study by Smart:2020 called The Climate Group and the Global e-Sustainability Initiative, which found that powering the cloud in 2007 caused emissions of 830 metric tonnes carbon dioxide equivalent, and that this will almost double by 2020.

The same report predicted that cloud computing will require 1,963 billion kW/h of electricity to power the datacentres and telecoms infrastructures hosting its services by 2020, a threefold increase on the power required in 2007.

The Greenpeace report follows the government's Carbon Reduction Commitment that will force organisations to buy credits to cover the amount of carbon they produce.