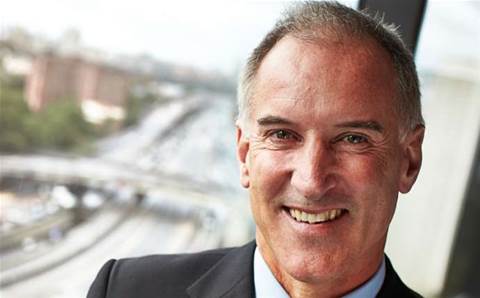 Guy had a nine-year tenure at Brocade Communications that included a stint as Australia country manager. He left in December as ANZ partner manager to take a "sabbatical", according to a Brocade spokesperson in March.

"I’m eager to work with our existing channel partner community to give them the sales and presales support they need to create demand in the market, as well as welcoming new partners on board in the coming months," said Guy.

Quantum is a US vendor that claims to have 100,000 global customers. The company launched a local MSP program in October, to provide channel partners with backup-as-a-service and disaster-recovery-as-a-service.