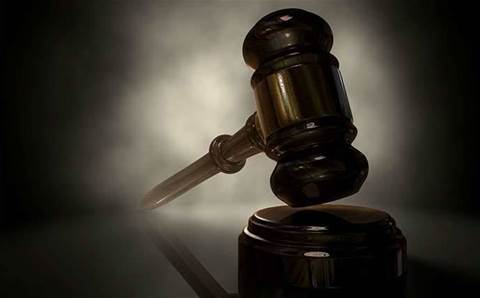 A County Court of Victoria jury found Peter Mavridis found guilty of 33 charges, including 23 counts of obtaining a financial advantage by deception and 10 counts of false accounting under the Victorian Crimes Act. He had pleaded not guilty.

The downfall of S Central dates back to 2009, when the company sold its assets to Brennan IT, and went into liquidation a few months later, leaving deficiencies of more than $7 million.

The court found that between January and September 2009, Mavridis "directed the financial controller of the group to submit duplicated and/or falsely inflated invoices to National Australia Bank Ltd under a debtor factoring agreement, which led to credit totalling approximately $4.8 million being advanced to companies within the S Central Group", according to an ASIC statement.

"Debtor factoring involves the assigning of debts that are owed in exchanged for credit advanced by a finance provider. In order to retain ongoing access to bank credit, Mr Mavridis signed end-of month reconciliations that disguised the falsifications and had them submitted to the bank."

Mavridis has been granted bail and is ordered to appear for sentencing in the week commencing 9 November 2015.

It follows the 2013 judgement of S Central financial controller David Cologna, who pleaded guilty to five charges of falsifying the company’s books brought about by ASIC.