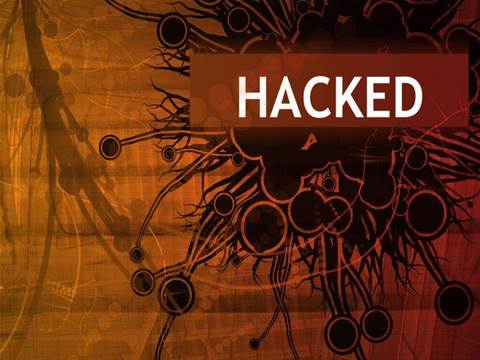 The Ultimate edition of Windows 7 has already been hacked, and is widely available on the internet, according to various reports.

Windows 7 is not officially released until October, but a cracked version has appeared on file-sharing sites and other unofficial web destinations.

Microsoft has confirmed the breach in an email, and has warned customers to avoid downloading the software because of the security issues inherent in using such web sites.

"We are aware of reports of hacks that attempt to circumvent activation and validation in Windows 7, and we can assure customers that Microsoft is committed to protecting them from counterfeit and pirated software. Microsoft strongly advises customers not to download Windows 7 from unauthorised sources," reads the mail.

"Downloading Windows 7 from peer-to-peer sites is piracy, and exposes users to increased risks, such as viruses, Trojans and other malware, that usually accompany counterfeit software. These risks can seriously harm or permanently destroy data, and often expose users to identity theft and other criminal schemes."

However, forum posts on file-sharing sites suggest that users have already activated the software with no problems.

The leak is apparently down to a Lenovo source code key which appeared on the internet last week, and spread to Chinese web sites before finding its way onto English sites.

Windows 7 will be officially launched on 22 October.

Grabbing the hybrid cloud opportunity with Lenovo and Azure Services
By Staff Writers
Aug 1 2009
9:26AM