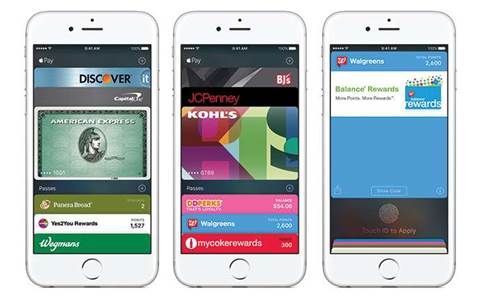 It hasn't been officially released yet, but an iOS hacker has already demonstrated how to jailbreak Apple's new iOS 9 system.

The hacker, iH8snow, posted a YouTube video Thursday night USA time showing off his process on a modified iPhone 6. The phone was running a GM build of the new software, as iOS 9 won't be released publicly until Wednesday USA time.

iH8Snow confirmed to 9to5Mac that the jailbreak will work on iOS 9.1 beta, as well, and although it's “dirty and hacky”, the jailbreak is a “proper” one. He also said his jailbreak software wouldn't be published, although others might release something similar.

Apple premiered its new line of products last week during its annual release event. The company said in a press release that iOS 9 will make devices more “intelligent and proactive.” Siri will be improved, too, “all while protecting users' privacy.”