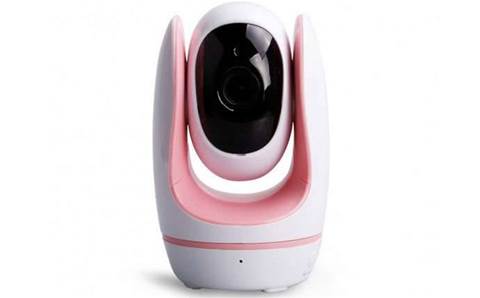 A nanny in the United States got an IT security wake-up call this past week when an anonymous voice came through the baby monitor of the child she was watching.

A hacker took over the internet-connected device to say to the nanny, Ashley Stanley: “That's a really poopy diaper.”

He then went on to warn Stanley to “password protect” her camera. The nanny told a local news station she thought it was the child's parents playing a joke on her, but that turned out not to be the case.

The baby monitor maker, Foscam, had a similar incident in April and now provides information on how to keep the monitors secure.

Topping the list is the need for parents to change the monitors' default username and password. Newer devices require users to do so, but older versions might require a firmware upgrade.

Grab the MSP security opportunity
By Ashley Carman
Feb 6 2015
7:30AM