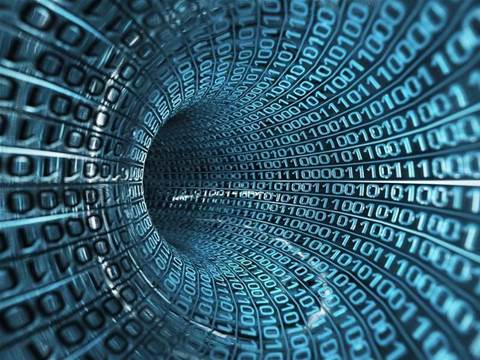 Hackers claiming to have stolen 40GB of data from one of Australia's largest internet service providers are threatening to publish part of the cache in protest against the nation's proposed data retention laws.

The group was involved in the defacement of Queensland Government websites this week and claimed to be associated with Anonymous.

A member told CRN's sister publication SC Magazine that they would not release user details contained in the stolen data or name the victim telco, which they described as "one of Australia's largest".

The stolen cache was said to be a 40GB database backup that was accessed through an unpatched Adobe ColdFusion vulnerability.

The hacker said the telco found and removed the remote shell they uploaded to the server and patched the vulnerability.

The data was stolen "to prove a lack of security at ISPs and telcos to properly protect the information" that would be stored under the Federal Government's data retention draft policies.

The Government has held talks with internet service providers for the past two years on the proposal, which would mandate providers to store up to two years' worth of a users' online historical data.

The issue returned to the spotlight earlier this month in a public discussion paper that also proposed to provide greater powers to the Government's spy agencies.