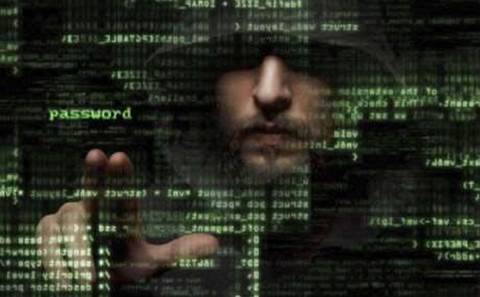 Following the compromise of 400 GB-worth of databases and emails, and then the subsequent release of those company details, Hacking Team posted a job listing for a “hacker/developer.”

The hacker portion of the job will require the new hire to “find out how to overcome the original design of objects, hack into them and uncover their secrets”.

The qualified candidate will also have a “strong technical background” and be able to “deeply understand how devices and software work and to hack them”.

Although the Italian surveillance software company doesn't explicitly say so, the posting likely pertains to its loss of zero-day vulnerabilities that were used to successfully spy on targets.

The company said its arsenal and use of the tools were legal, but professionals in the field questioned this, especially when it was confirmed that authoritarian regimes purchased the software.