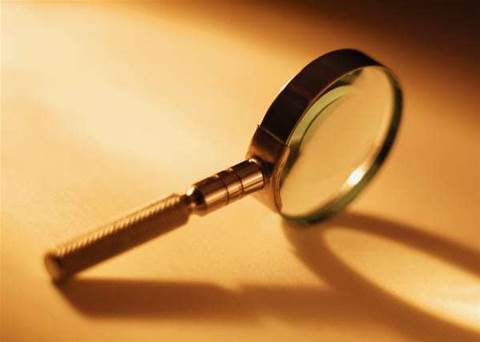 Microsoft has settled court action against Queensland technology company Handii that agreed to pay $70,000 compensation for the sale of counterfeit copies of Windows 7 Professional.

It followed an investigation throughout Australia, Malaysia and Singapore six months ago.

This led to three enforcement actions against a counterfeit software piracy network on April 7, which included police in Malaysia and Singapore raiding resellers selling Handii computers.

They coincided with interlocutory injunctions in the Federal Court of Australia against Handii.

Microsoft said those who bought a tablet PC with Windows 7 Professional should demand from Handii a legitimate copy of the software at no charge. The issue does not relate to Handii tablets sold with Windows 7 Home Premium.

“This harmful code can lead to identity theft, increased system instability and data loss,” he warned.

“Counterfeiting also contributes to the funding of organised criminal activity.”