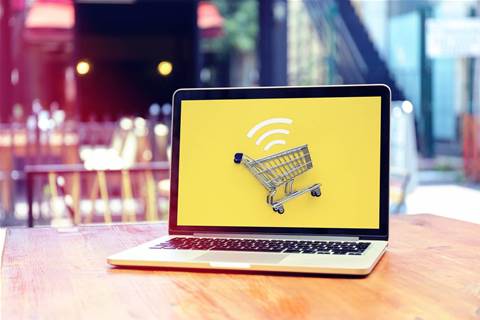 Harris Technology Group (HT8) have added new brands to their portfolio thanks to agreements with Apple, Google Chrome and Microsoft Surface among others.

The company also preliminarily released that it made an unaudited pre-tax profit of between $1 million and $1.1 million in the half year to 31 December 2020, a vast improvement over the company’s $165,000 loss for the same period last year. The full results are to be released on 26 February.

The company was given authorised reseller status for Apple, Google Chrome and gaming accessories OEM SteelSeries. It was also named a distributor managed partner for Microsoft Surface and a premier partner by UPS vendor APC.

With gaming as a major part of the company’s ongoing strategy, the partnership with SteelSeries will add a range of products to its line-up that will “be a strong revenue performer,” according to HT8.

As well as adding gaming accessories and customised gaming PCs, HT8 made other significant changes in order to drive its turnaround over the last year.

It invested in its Amazon storefront, rising to the number one marketplace seller on Amazon Australia; added homeware and kitchenware to its product offerings; formed agreements with Mydeal and Groupon; and added a range of pro-hygiene products early in the COVID-19 outbreak.

The new reseller agreements with Apple, Google and Microsoft may indicate that the company is planning to extend its presence in the B2B market with bulk supply of the Big Tech companies' popular devices.

With analysts asserting that the boost that the pandemic gave e-commerce is set to stay, these changes have positioned HT8 in a prime position to maintain this success.

Grow your software revenue by selling these 5 affordable, essential tools for the modern workplace
By Ben Moore
Feb 22 2021
12:44PM