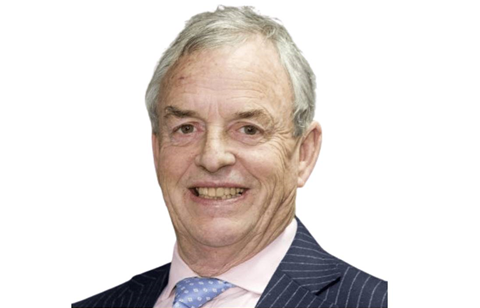 Harris Technology has announced board chairman Andrew Plympton has retired from his role after 11 years with the company.

Plympton will be replaced by recent board appointee Alan Sparks as non-executive chairman.

“[Plympton] provided very strong governance leadership on behalf of all shareholders. He was instrumental in helping Harris Technology in its pursuit to become a leading pure-play e-Commerce retailer,” the ASX announcement read.

“The board extends its gratitude to Mr Plympton for his contribution to the company over the past 11 years.”

Plympton served as chairman of internet services company The Swish Group from 2010 and remained in the role after the company merged with Harris Technology in 2016.

Sparks joined Harris’ board in December 2020 as a non-executive director. Sparks was most recently the chief executive of mobile accessories distributor Cellnet Group, a role he held from 2014 to June 2020.

Grabbing the hybrid cloud opportunity with Lenovo and Azure Services
By Staff Writers
Feb 24 2021
6:54AM