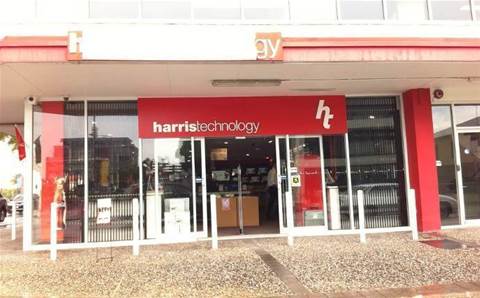 Harris Technology will dip its toes into the world of blockchain with a potential $2.45 million acquisition of software and services company Lincd.

Lincd develops a platform that connects legacy software to blockchains. The company is currently owned by investment firm First Growth Funds (FGF), which bought the business in 2018.

Harris plans to use Lincd's platform to deploy blockchain solutions internally to improve its e-commerce business, with the possibility of launching a blockchain-based loyalty program in the future. Harris also plans to offer Lincd as one if the cloud services it sells.

The acquisition will be funded with 30 million Harris shares, which trade for $0.01 each at the time of writing for a total of $300,000 plus additional incentives if Lincd reaches certain revenue targets.

The acquisition is still subject to shareholder approval at a general meeting scheduled for late February. If shareholders do not approve the transaction, Harris Technology will make a cash payment to FGF.

"We are excited by the acquisition of Lincd to enable Harris Technology to leverage blockchain technology and possibilities it provides our ecommerce business," said Harris chief executive Garrison Huang.

FGF said that Lincd founder Prasanth Kumar Rasam will remain as managing director of the company after the acquisition. One of Harris' directors will also resign to be replaced by an FGF representative if the acquisition is approved.

In August last year, Harris sold off Anyware to Leader Computers, exiting the distribution business  to focus on its core B2C e-commerce business and its M2C business operating out of Hong Kong.

Eliminating departmental friction within MSPs
By Brendon Foye
Jan 18 2019
10:36AM