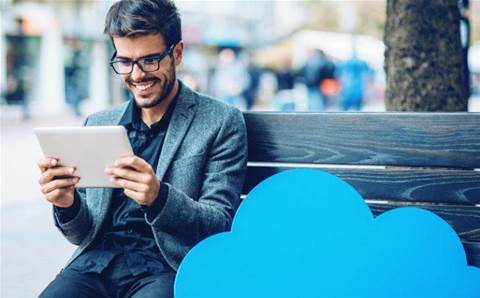 The products on offer through the program include servers, desktops and VoIP bundles. Hosted Network's team will provide presales assistance, solutions architecture and ongoing support to Harris Technology's customers under the HT Cloud brand.

For Garrison Huang, Harris Technology chief executive, the partnership represents the right step forward in providing IT hardware and services to Australian small and medium businesses.

"We’re excited to launch Harris Technology’s new cloud services offering, HT Cloud. Cloud is an area that HT has been keen to enter for some time," Huang said.

Hosted Network managing director Ben Town said: "HT Cloud aligns well with [Harris Technology's] existing product portfolio and is a natural growth path for them that meets the demand for their client base."

Hosted Network was born out of IT marketing agency Exia. The company was split out to provide productisation and service for SMB to mid-market IT providers.

The cloud launch marks another big step in Harris Technology's comeback. One of Australia's longest-running reseller brands, the company was brought back from near-death when it was acquired from Officeworks by the team behind distributor Anyware Technologies in 2015.

Cloud application revenue made easy
By Samira Sarraf
Dec 7 2016
6:30AM