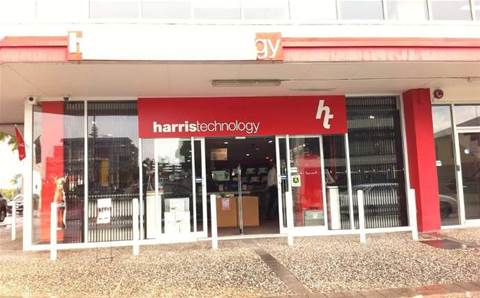 Shareholders voted in favour of the merger on Friday. The company expects to recommence trading on the ASX this week using the new code HT8.

Harris was previously owned by Officeworks, where it shut down its brick-and-mortar stores to focus on online sales, before it was acquired by Anyware in 2015.

Shoply will replace members from its board of directors with Anyware management after the merger is completed. Huang will become managing director of the newly combined company, while business director Bob Xu will be appointed to executive director.

Huang told CRN that one of the biggest benefits from the merger would be achieving economies of scale for both companies, as they can benefit from Anyware's supplier relationships in China.

"Anyware Corporation will be business as usual. In fact, we will be more focused on resellers than ever before by giving them the best prices and services," said Huang.

"We will also look at acquisition opportunities within the IT technology distribution space to further enhance our distribution business."

The company is developing a combined ecommerce platform for all of its businesses to ensure savings on development and expenses. The different businesses will also be able share services, including IT systems, marketing and customer support, as well as the benefits of a shared customer database.

The combined company has a headcount of just under 100 staff.

Anyware was founded in 1996 by Victor Lee, who sold his share of the business to Huang in 2010 to focus on online retailer Mwave.