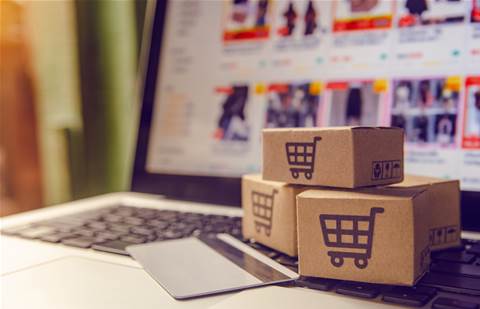 ASX-listed IT and consumer electronics retailer Harris Technology has posted strong half year growth as it continues its run as the top seller on Amazon Australia.

The company said the growth was due to investments in its operational team and consolidation of its distribution centre, which saw improvements to efficiency and holding capacity.

Harris added that the increased sales came without additional advertising expenses as it leveraged the “massive” advertising expenditure of its marketplace partners such as Amazon and eBay. However profit margins shrank from reduced sales from its Pro-Hygiene range of personal protective equipment.

The company also consolidated its three smaller warehouses into a single larger complex in November 2021, increasing holding capacity by 50 percent and is also expected to improve logistical efficiencies. Harris added that it is focused on reducing inventory levels and continuing to manage ageing inventory.

“I am pleased to report that our trials of the Household Products were successful. This has paved the way to further diversify into a very wide range of new product categories through our online marketplaces such as Amazon and eBay, etc.

“Partnering with local importers and leveraging Harris Technology’s eCommerce infrastructure, we are excited about this new profit maximising opportunity and look forward to reporting further improvements on the expansion of these new product categories where margins are healthier in the second half of FY22 and beyond.”

Grow your software revenue by selling these 5 affordable, essential tools for the modern workplace
By Nico Arboleda
Mar 1 2022
3:03PM